In his free time, Dr. Nowacki enjoys spending time at home with his family, and by keeping physically fit and active outside and in the gym  daily.  Through his meticulous attention to detail in all the masonry and woodworking in his family home,  Dr. Nowacki enjoys the challenge of creating a living space that instills certain feelings and a strong foundation in which his family can grow  together.

Dr. Nowacki has been a longtime  Newtown/ Sandy Hook resident,  graduating from Newtown High School in 1986.  From  an early age, Dr. Nowacki has always had an aptitude for  art, winning multiple local and national art competition awards.  Although there was also an early interest in math and  health sciences, David embarked on an undergraduate degree in fine arts,receiving his Bachelors of  Fine Arts  in graphic design from the University of Connecticut .  During college, David pursued special interests in illustration and sculpture which further developed his eye for esthetics, ultimately forming the foundation for  his meticulous, creative and technical skills in dentistry . While pursuing his undergraduate degree, David also worked part time as a freelance artist for a marketing company developing layouts presented to companies such as Hersheys chocolate.  He also worked in the construction industry learning all the trades of home building including framing, finished woodworking and masonry.  These jobs  and hands on training allowed him the opportunity to further his education and formed the framework for  a future career which would combine all of his artistic, creative and building skills  into the practice of quality dentistry.

Dr. Nowacki received his DMD from the University of Connecticut School of Dental Medicine in 1995 where he also received awards in restorative dentistry and radiologic diagnosis.  He then completed a one year general practice residency at St. Francis Hospital in Hartford where he received the top resident award.  He continues to maintain memberships in the ADA, CSDA, Danbury Dental Society and the Academy of General Dentistry with a consistent effort to further his education in dentistry through the CSDA package program as well as courses in areas of interest.

Dr. Nowacki moved back to Newtown with his wife and beginnings of a family in 1998 to re-establish himself in the community he considers home.  He began with the design and construction of their home in Sandy Hook while still working as an associate at dental practices in Simsbury and Plainville.  Dr. Nowacki then designed and built the building at 10 Queen Street to house his own dental practice and also the pediatric practice of his wife, Dr. Laura Nowacki, a prominent pediatrician in town since1999.  In 2003, Dr. David Nowacki completed the construction and opened the doors of his own family and cosmetic dentistry practice at 10 Queen Street. 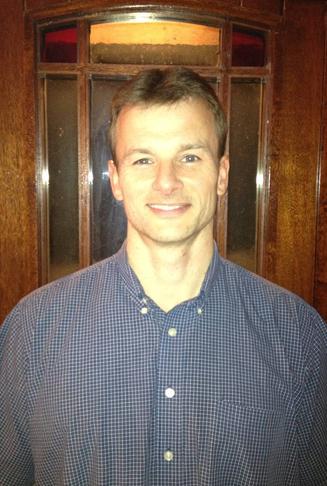